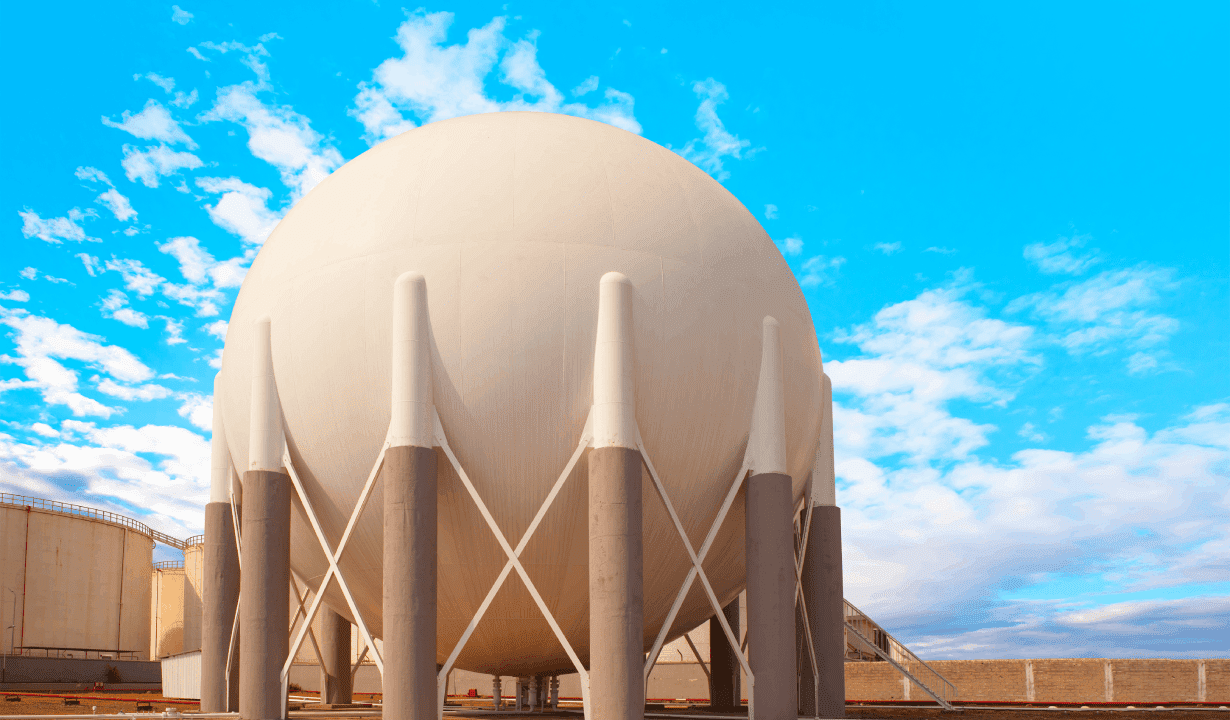 Globally, countries are debating over the current energy crunch and the intensifying climate change concerns to embed natural gas as the most environmentally friendly alternative to hydrocarbons. The European Commission has even decided that power plants burning natural gas can be classified as generators of green energy.

Meanwhile, according to the Gas Exporting Countries Forum (GECF), global natural gas demand is expected to rise by 46% from 2020 to 2050, increasing from 3.840bn cu. m to 5625bn cu. m. Its report, titled Global Gas Outlook 2050, predicts that total upstream and midstream investments will reach a hefty $8.7tn by 2050.

The Middle East also plays an important role here. It is estimated to provide 32% of the global gas supply increase and is earmarked to become even cleaner than its current outlook due to developing technologies.

The Middle East is estimated to provide 32% of the global gas supply increase.

In addition to that, hydrogen, which is promised as the fuel of the future, is expected to play a significant role in the energy transition. Of that, blue hydrogen is created when natural gas is split into hydrogen and carbon dioxide (CO2), and the CO2 is stored. Hence, natural gas plays a significant role in the production of blue hydrogen, which according to the GECF, will amount to 46% of the total hydrogen production.

Blue hydrogen will amount to 46% of the total hydrogen production.

How did natural gas become the greener fuel?

True to their word, several countries have outlined green targets based on their production of natural gas. For instance, Australia depends on a gas-oriented post-pandemic economic recovery plan. This plan is based on replacing coal-powered plants with natural gas-fired plants.

Is this a sustainable mode of recovery?

Since 2010, coal-to-gas switching has saved more than 500mn tonnes of CO2, which is approximately equal to putting an extra 200mn electric vehicles on the road during the same period.

Meanwhile, in China, gas demand has considerably risen due to its recent policy push towards improving air quality, and has been substituted for coal-fired industrial and residential boilers in many urban areas.

The IEA pointed out that the most apparent cause for switching from coal to gas comes when there is a possibility of using existing infrastructure to provide the same energy services but with lower emissions. The agency also noted that there is potential in today’s power sector to reduce up to 1.2 gigatonnes of CO2 emissions by switching from coal to existing gas-fired plants if relative prices and regulations support this potential.

Today’s power sector can potentially reduce up to 1.2 gigatonnes of CO2 emissions.

From a logistics standpoint, natural gas is transported on land via pipeline and on water via ship. Extensive networks of pipelines can quickly deliver natural gas on land to major processing facilities and end consumers. In addition, it is converted to liquids as well, so that it can be stored, transported and used as fuels.

Related article: Hydrogen is the Fuel of the Future for Transportation

New advancements in technology have recently allowed engineers at the National University of Singapore to develop a new method of converting natural gas into a solid form – allowing it to be stored and transported more safely and efficiently – and the process takes only 15 minutes. Researchers noted that while it’s only been laboratory-tested now, their next plan is to try a pilot-scale experiment for industrial use.

A new method of converting natural gas into a solid form will allow it to be stored and transported more safely and efficiently.

Natural gas is seen as a bridge between hydrocarbons and cleaner sources of energy. The fact that it produces fewer emissions, helps make blue hydrogen, can be used with existing infrastructure, and is easy to store and transport are added advantages that increases its popularity. 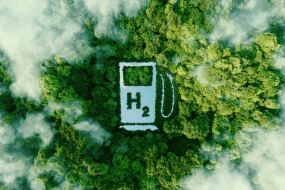 Hydrogen is the Fuel of the Future for Transportation 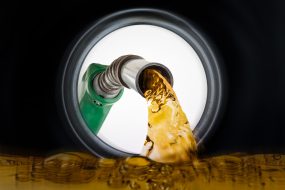 Oil & Gas Professionals: Your Next Co-Worker Could be a Robot 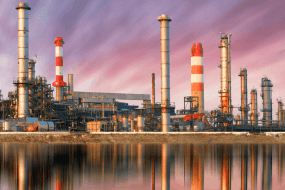